Exclusive Interview with Made in Abyss mangaka Akihito Tsukushi 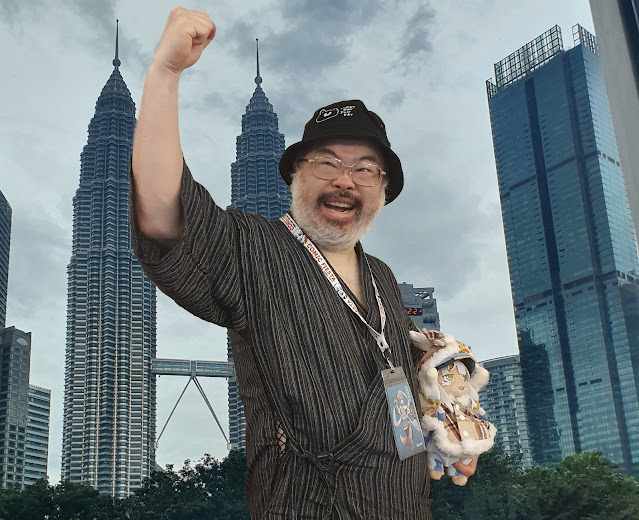 At Comic Fiesta 2022, manga artist and author (mangaka) of the popular manga series Made in Abyss Tsukushi Akihito was featured as a special guest.

During his time at the two-day event, we at Anime News Access had the honour to sit down with the mangaka for a no-holds-barred interview, where he shares his work, inspirations and aspirations, and the impressions of his visit to Malaysia. 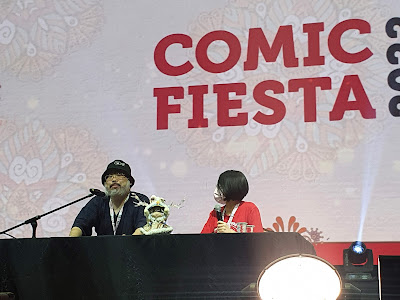 Fresh after meeting and autographing for thousands of fans over the past two days at Comic Fiesta, the first impression the mangaka gave off was his demeanour filled a gleeful and excitable energy.

We were told beforehand that Tsukushi sensei could be asked anything and seeing his friendly countenance showed his approachability and willingness to discuss freely about his work and himself.

It was later on during the interview, Tsukushi sensei revealed how happy and humbled he was to see his work appreciated by so many.

It seems that meeting his many fans encouraged him greatly and set the right mood for our discussion. 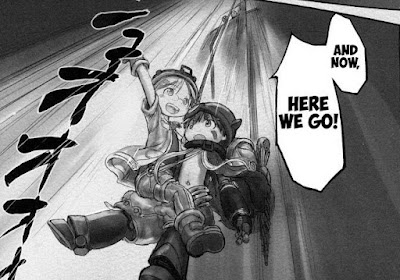 We started off by discussing his design style.

At a casual look at his works, one would see a distinct similarity in the character design across several of his works.

The Nintendo DS game Elebits that he worked on and his other manga Star Strings Yori share heavy similarities in design to the characters in Made in Abyss. 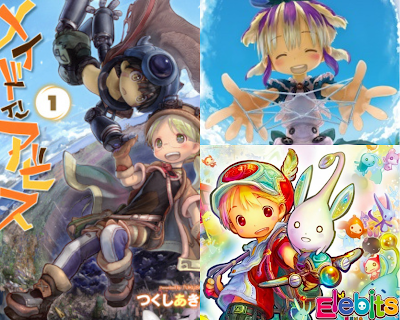 An argument could be made that the similarity in character designs has made his work easily identifiable to audiences.

We wondered if that was intentional on the mangaka’s part, so we asked him about it.

Tsukushi sensei told us he was simply comfortable with this style and shared the interesting story behind it.

The mangaka explained that during his younger days he actually only used to only to draw grotesque creatures and weird uncles. 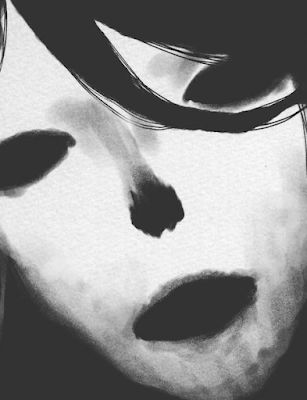 However, while he was experimenting with his drawing, a junior of his commented that what he drew was really cute.

Tsukushi sensei had an epiphany from that experience and realised he really enjoyed drawing cute designs, and that has led to his current design style.

He finished by explaining that ultimately he just wants to draw what he likes. 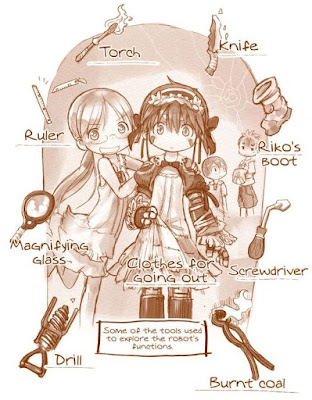 It seems that he often takes this approach to his work, as later on in the interview while explaining the manga production process, he shares that he outsources the troublesome stuff to others and only does what he enjoys.

He referenced choosing to leave the base colouring to other assistants, while he deals with the finishing touches of lighting and shadowing himself.

The conversation then led to the creative process behind his work.

The original idea that would be Made in Abyss, was born out of the blue after the publishing company Takeshobo asked whether Tsukushi sensei was interested in doing serialized manga.

From then that idea would grow into the world of Made in Abyss in the rough span of one month. 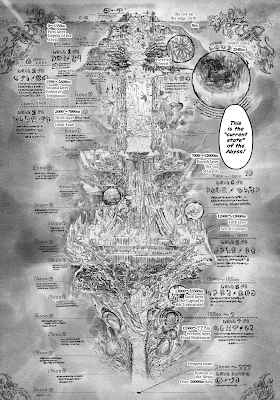 Learning how it all began, naturally, we wanted to know how the story will ultimately end.

When we asked Tsukushi sensei, he explained although he has an ending in mind, he betrays his uncertainty as to whether the end would go as he planned.

He goes on to reveal that none of his story arcs ended the way he initially thought of. 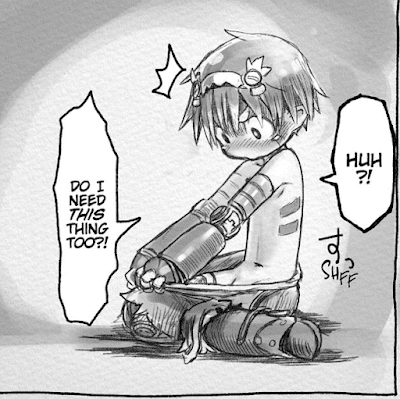 The reason for such, Tsukushi sensei explained is because he “follows the characters’ growth” as he draws.

In a sense, his characters have taken on a life on their own, and he simply follows their journey.

He continues to explain that when it comes to the story for Made in Abyss, he focuses primarily on making the plot exciting and interesting, with the details and logic only filled in after. 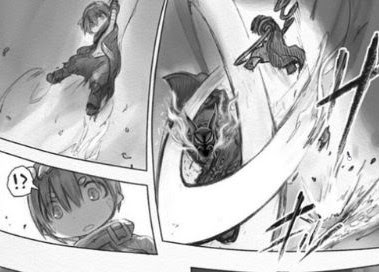 He explained his style is to think up characters, and the characters will have a story of their own.

So rather than come out with the storyline for them to follow, he thinks about the point of view of his characters; what they would do, and how they would interact with each and the environment and that becomes the storyline. 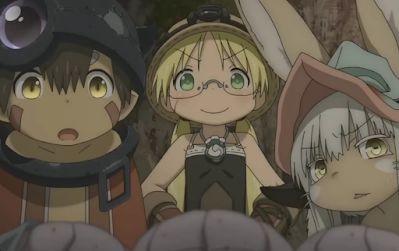 He only thinks up the setting and background and plays editor to the ‘interaction’ of his characters; joking that the characters, apparently, have a lot to say.

With a bit of embarrassed laughter, he apologised for the long wait for new chapter releases.

Naturally, with such an approach to storytelling, there will be some missing details and contrivances as a weakness.

We wondered if the mangaka ever held any regrets for these lacking elements, so we teased him with a random controversy from community discussions in his work to gauge how he'd react.

We asked about why a certain character was seemingly resurrected and arguably became a recycled plot.

On the spot, he drew out several diagrams and began explaining.

We won’t go into the details because things got quite complex and confusing; however, we can say that he did give a very detailed answer.

From this, we learned that Tsukushi sensei is okay with feedback from fans.

He tells of how throughout his book signing sessions, he hears people tell him what they like and what they don't. 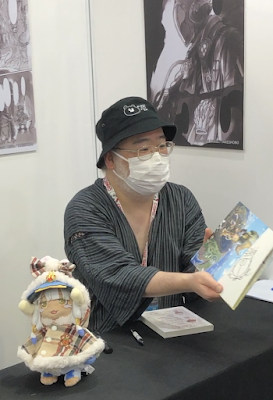 The mangaka reveals at one point that he actually draws without a concise intention to impose a deeper meaning in his work, being rather surprised that others can find such deep meanings and themes in his works themselves.

He admits that he tends to fail when he does try to set one, as his approach to storytelling often segues and leads off tangent.

He tells us jovially that he truthfully draws without thinking. 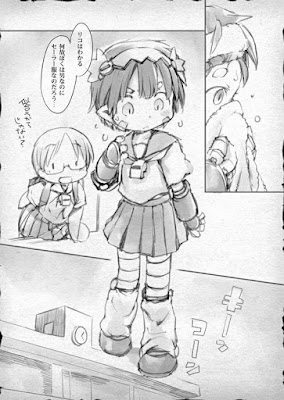 When discussing the anime adaptation of his work, he is happy that it made his work easier to understand and digest.

He jokes that apparently after watching both anime seasons and the movie, he felt it was so good that he actually forgot it was his work. 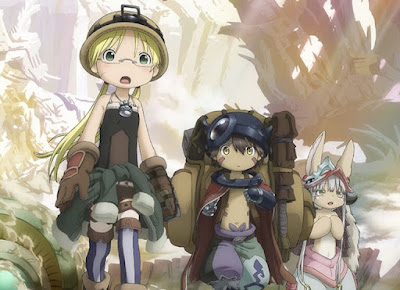 He was involved production process as a consultant, explaining that he ensures that the dialogue and interaction between the characters are true to his imaginings, and has also added on some material.

In particular, he tells of how he personally drew and expanded on the death scene of the character 'Maaa' for the anime. 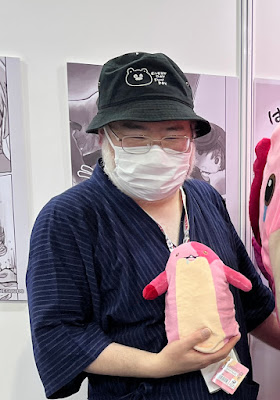 During the discussion, we asked Tsukushi sensei what types of media he himself enjoys.

He tells us of a particular novel-turned-manga called “Kamigami no Itadaki”, with the English title “Everest: Summit of the Gods”, which is a mystery turned grand adventure featuring one of the most dangerous and sought-after places on Earth. 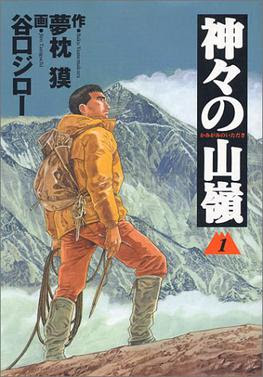 Tsukushi sensei likes the manga adaptation in particular as he feels that the manga presents what he believes is the best combination of talent; with the novel’s author, Baku Yumemakura's writing and the illustration by Jiro Taniguchi.

He tells of how drawn to that manga he was and how he wanted to create something which gave him that same sense. 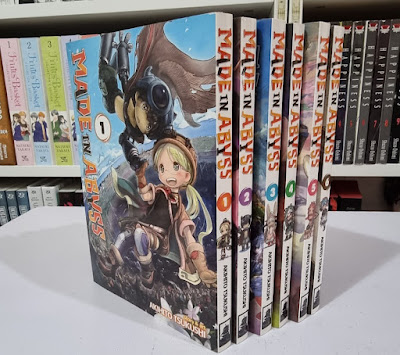 The mangaka affirmed that his wanting to instil that sense of 'adventure' was what inspired him in creating Made in Abyss.

Tsukushi sensei believes that ‘adventure’ is something that should be encouraged more and more, and he hopes to instil in his own works that same curiosity and sense of adventure in his audience. 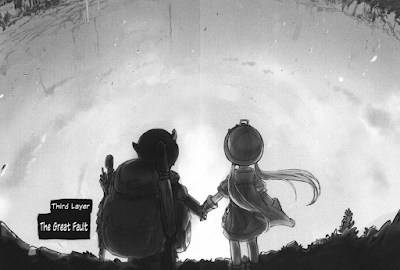 We decided to end the interview by asking about his visit.

As someone who enjoys attending events in general, the limits of the past few years of the pandemic, have left him pent-up and he happily expounds that being at Comic Fiesta and in Malaysia was an enjoyable experience.

He said outright that it was fantastic! 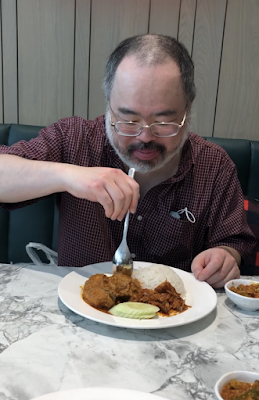 Tsukushi sensei animatedly explained the joyful experience he’s had during his time in Malaysia, highlighting in particular, his enjoyment of the local cuisine.

He reveals that he has been inspired by the Malaysian food he has tried, and hinted that 'durian' might very be featured in his future work.

Something for his Malaysian readers to look out for. 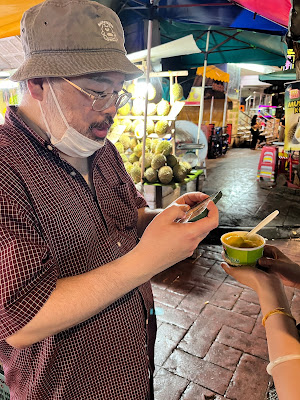 The mangaka shared his firm belief that manga culture will continue to grow and develop in Malaysia, and he hopes to one day very soon read works by Malaysian artists.

He again apologised for the delayed chapter releases and said he’d try his best to draw chapters sooner. 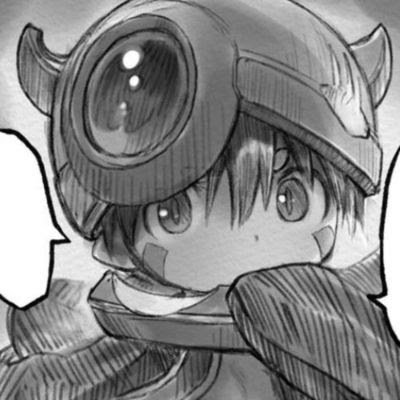 Tsukushi sensei’s ending remarks were a message for his Malaysian audience and words of gratitude and encouragement.

(I really love Malaysia! Thank you very much for hosting me.) 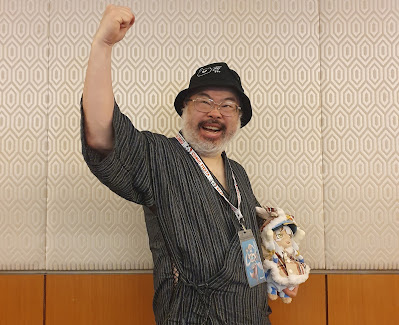